To share your memory on the wall of Jack Osborn, sign in using one of the following options:

To send flowers to the family or plant a tree in memory of Jack K. Osborn, please visit our Heartfelt Sympathies Store.

Receive notifications about information and event scheduling for Jack

We encourage you to share your most beloved memories of Jack here, so that the family and other loved ones can always see it. You can upload cherished photographs, or share your favorite stories, and can even comment on those shared by others.

Tish fenn & Antonio Martinez, Brotherhood of Locomotives Engineers and Trainmen, and other have sent flowers to the family of Jack K. Osborn.
Show you care by sending flowers

Posted Sep 04, 2020 at 10:23pm
Jack was one fast guy. Here is a photo of him as a freshman at Gattis He was the second leg running the 100. The medley team went undefeated that year and set multiply school and meet records thanks to him. He will be missed.

Posted Sep 03, 2020 at 11:18pm
Jack meant so much to everyone who had the opportunity to work alongside him over many long years. im so truly sorry for his family with his passing 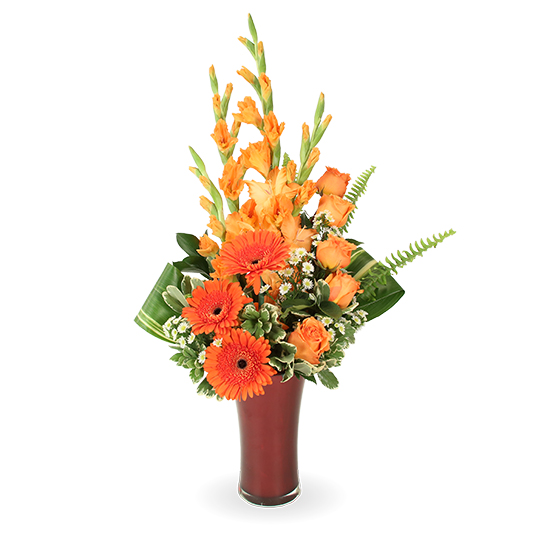 Flowers were purchased and a memorial tree planted for the family of Jack Osborn. Send Flowers

Brotherhood of Locomotives Engineers and Trainmen

Brotherhood of Locomotives Engineers and Trainmen purchased flowers for the family of Jack Osborn. Send Flowers