To share your memory on the wall of Margorine Matthews, sign in using one of the following options:

Margorine loved quilting and crocheting. She is preceded in death by her husband, Frank; her parents; two sisters, Mattie Slappy and Nadine Lloyd; a brother, Howard Woodall; and two son-in-laws, Wayne Morris and Dickie McCarty

The family suggests memorials be sent to the charity of your choice.
Read Less

To send flowers to the family or plant a tree in memory of Margorine Matthews (Woodall), please visit our Heartfelt Sympathies Store.

Receive notifications about information and event scheduling for Margorine

We encourage you to share your most beloved memories of Margorine here, so that the family and other loved ones can always see it. You can upload cherished photographs, or share your favorite stories, and can even comment on those shared by others.

Posted Nov 07, 2020 at 11:58am
Our thoughts and prayers to your family during this difficult time. 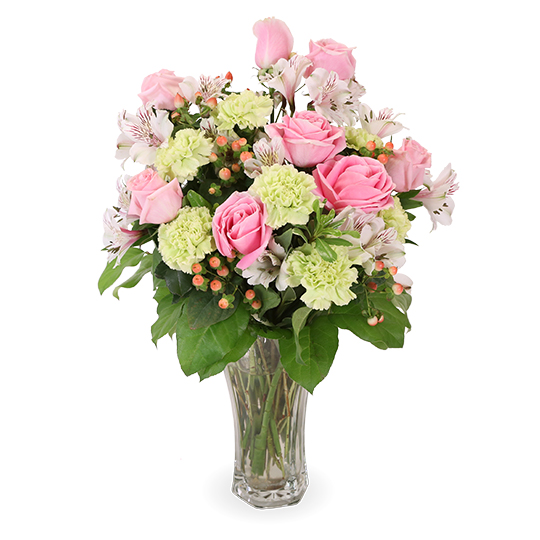 Flowers were purchased for the family of Margorine Matthews. Send Flowers

Posted Nov 06, 2020 at 03:32pm
Candace & family: Our heartfelt sympathies for your loss. We are thinking of you during this difficult time. We are here if you need anything at all. 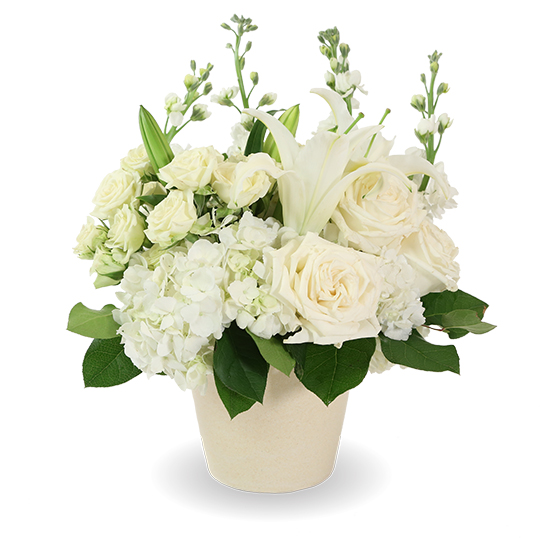 Flowers were purchased for the family of Margorine Matthews. Send Flowers