To share your memory on the wall of Patricia Wilson, sign in using one of the following options:

Patricia was a great artist and an avid gardener. She loved her family, especially her grandchildren. She was a member of 16th & D Church of Christ in Muleshoe. She is preceded in death by her parents; two sons; Roby Lewis Wilson and Casey Glen Wilson; a sister, Lanita Elrod; and two brothers, Ronald Lewis and Morris Lewis.

To send flowers to the family or plant a tree in memory of Patricia Carol Wilson (Lewis), please visit our Heartfelt Sympathies Store.

We encourage you to share your most beloved memories of Patricia here, so that the family and other loved ones can always see it. You can upload cherished photographs, or share your favorite stories, and can even comment on those shared by others.

The Prolora Team, Jacen, Brandi, Trenton, Tracen and Paisli, and others have sent flowers to the family of Patricia Carol Wilson (Lewis).
Show you care by sending flowers

Posted Feb 04, 2020 at 07:55pm
To the family, my heartfelt condolences for your loss. Please find comfort in the knowledge that God promises to end all suffering. Before long, God will wipe out every tear from our eyes, and “death will be no more, neither will mourning nor outcry nor pain be anymore. The former things (will) have passed away.”(Rev. 21:1-5). May this promise from God give you comfort now and a real hope for the future. My deepest sympathy.

The Prolora Team purchased flowers for the family of Patricia Wilson. Send Flowers 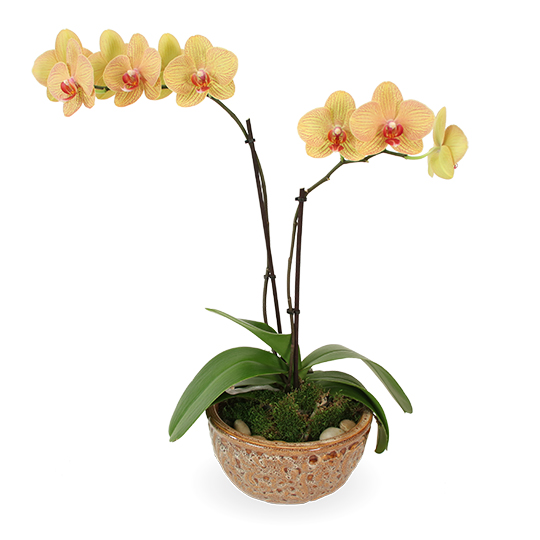 Posted Feb 04, 2020 at 08:52am
Patricia was an amazing woman. She had a beautiful smile and such a sweet attitude. The first time I met her we were having a kite flying event with our Park View loved ones... her and her Mom would have won if it had been a competition! No one made better chocolate meringue pies than Patricia! I will miss her, everything about her. Prayers for Stanley and all the family.