To share your memory on the wall of Sandy Noble, sign in using one of the following options:

Sandy served in the U.S. Army during the Vietnam War. He was a farmer for most of his life. He loved being a farmer, as well as fishing and playing golf. Sandy’s favorite thing to do was spend time with his family. He is preceded in death by his father, Jim Noble and a brother, Randy Noble.

The family suggests memorials be sent to First Baptist Church, PO Box 483, Muleshoe, Texas, 79347 or the charity of your choice.
Read Less

To send flowers to the family or plant a tree in memory of Sandy Noble, please visit our Heartfelt Sympathies Store.

Receive notifications about information and event scheduling for Sandy

We encourage you to share your most beloved memories of Sandy here, so that the family and other loved ones can always see it. You can upload cherished photographs, or share your favorite stories, and can even comment on those shared by others.

Your Mansfield Small Group Family and Brad, Joy Noble and Family sent flowers to the family of Sandy Noble.
Show you care by sending flowers

Posted Oct 17, 2020 at 09:26pm
Please accept our most heartfelt sympathies for your loss. Our thoughts are with you and your family during this difficult time. 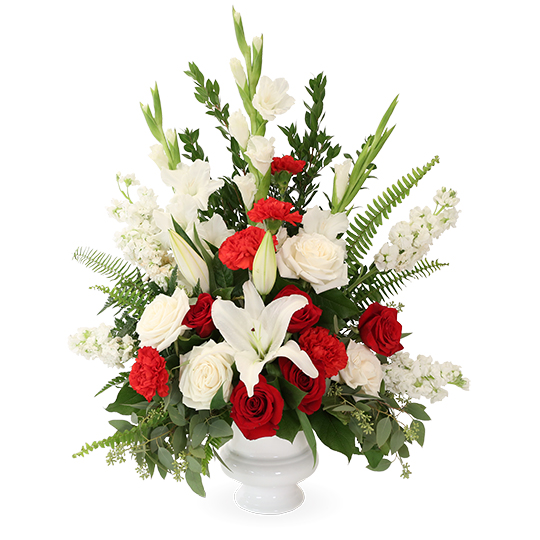 Flowers were purchased and a memorial tree planted for the family of Sandy Noble. Send Flowers

Your Mansfield Small Group Family purchased flowers and planted a memorial tree for the family of Sandy Noble. Send Flowers

Posted Oct 17, 2020 at 04:44pm
With heartfelt condolences. Our thoughts and prayers are with you. We love you,

Brad, Joy Noble and Family purchased flowers and planted a memorial tree for the family of Sandy Noble. Send Flowers