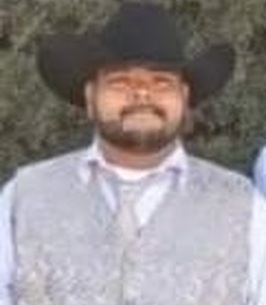 Saul enjoyed horse races and even owned some. He loved football, especially the Las Vegas Raiders and the Denver Broncos. He also was an avid Houston Astros fan. Saul was always the jokester, and treasured spending time with his grandkids and the rest of his family. He also loved music. He is preceded in death by his father