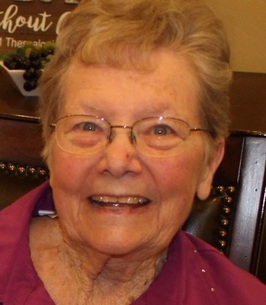 Yaunda helped Bill on the farm for many years. She also worked at the cotton gin in Lariat until she retired. Yaunda was a member of First Assembly of God Church in Muleshoe. She is preceded in death by her husband, Bill; her parents; and a brother, Donald Dale.