To share your memory on the wall of Earl Polvado, sign in using one of the following options:

Provide comfort for the family of Earl Polvado with a meaningful gesture of sympathy.

Earl was a lifelong farmer in Cochran County. He was a member of the First Baptist Church in Morton, where he served as a Deacon for many years. He was also on the Board of Directors for City Bank. Earl enjoyed spending time with his children and grandchildren. He is preceded in death by his parents; his sister Earnestine Drennan; and his brother, Bob Polvado.

We encourage you to share your most beloved memories of Earl here, so that the family and other loved ones can always see it. You can upload cherished photographs, or share your favorite stories, and can even comment on those shared by others.

The Claborn Agency - John, Connie, Jay and Clarici and Gary & Kathy Six have sent flowers to the family of Earl Polvado.
Show you care by sending flowers

Posted Mar 28, 2019 at 05:13pm
Our thoughts & prayers are with your family during this time. May you feel God's comfort & peace as Earl is in the presence of Jesus, his savior.

Flowers were purchased for the family of Earl Polvado. Send Flowers

Posted Mar 28, 2019 at 01:45pm
Wishing you peace to bring comfort, courage to face the days ahead and loving memories to forever hold in your hearts. 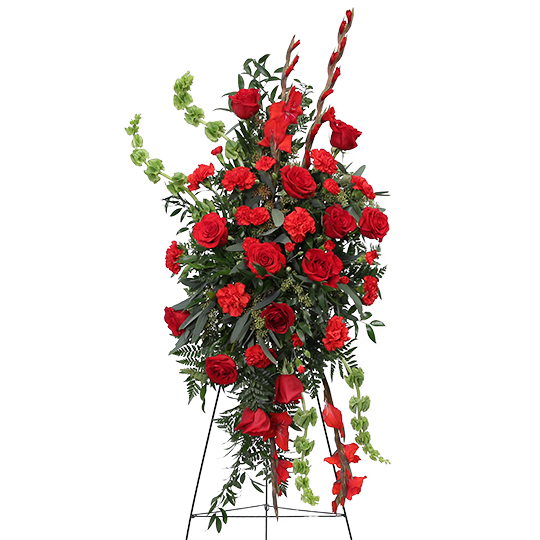 Posted Mar 27, 2019 at 06:09pm
My deepest condolences to your family. Earl and I are second cousins (1x removed). We never met and that is a shame.
Comment Share
Share via:
GS